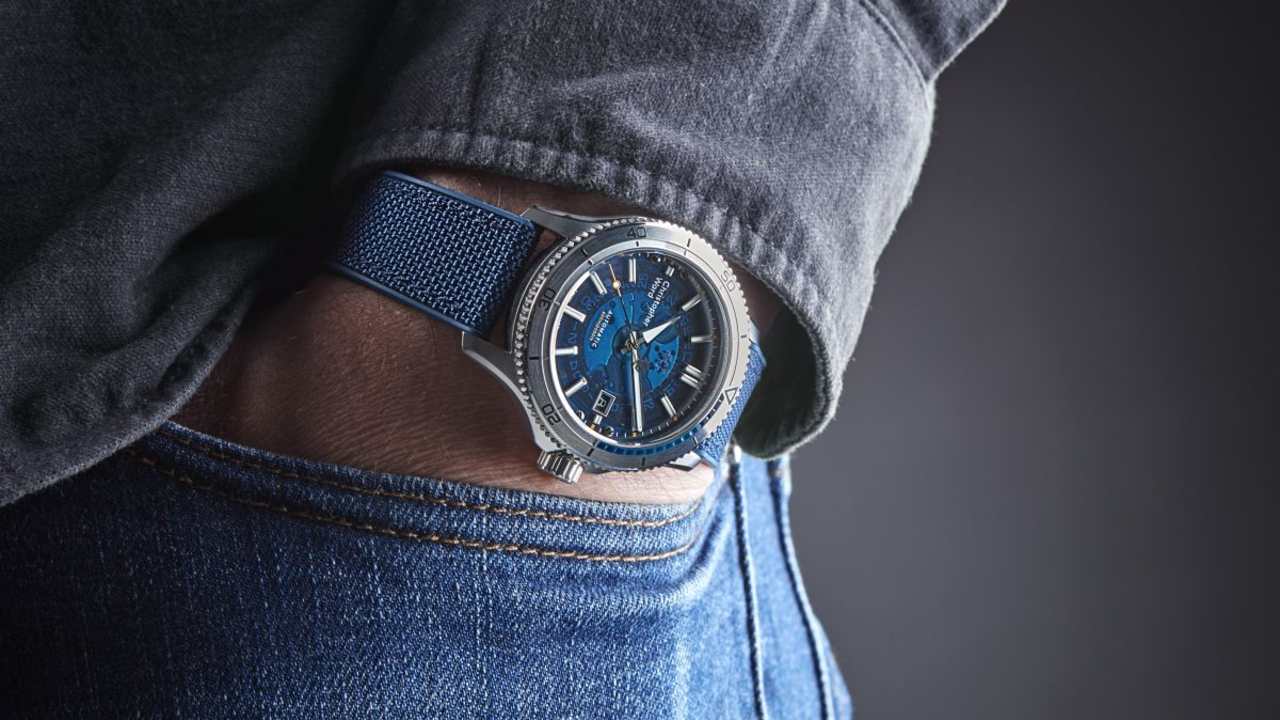 Audemars Piguet, which was founded in 1875 and is still owned by the founding family, is known for creating highly fashionable luxury watches. The brand is best known for inventing the Royal Oak, which has become Audemars Piguet’s top model.

It is largely viewed as one of the most highly ranked brands in the world. It was the world’s first luxury wristwatch to be made of stainless steel when it was presented in 1972, representing a major advancement in the art of craftsmanship. For almost its entire existence, Audemars Piguet has been at the top of its game, bringing several world firsts over the decades. To know more about the brand, here is the article for you.

Audemars Piguet was established in 1875 and is largely viewed as one of the best watchmakers in the world. The Swiss company is particularly regarded for its avant-garde aesthetics. Jules-Louis Audemars and Edward-Auguste Piguet, two skilled Swiss craftsmen who went to one school, founded the company.

Both Audemars and Piguet became willing to develop complex mechanisms for use in highly technical watches, which launched the brand on its route to Haute horology greatness. An Audemars Piguet price is exemplary today because of the brand’s rich history, incredible craftsmanship, and extraordinary precision made on its watches.

Early Models of the Brand

Since around 1893, Audemars Piguet has been producing wristwatches as a commercial enterprise. However, in the early twentieth century, the brand had more success with high-tech fob watches, such as the Grande Complication collection, which debuted in 1915 and included a minute repeater and perpetual calendar.

Audemars Piguet did, even then, generate the world’s first wrist minute repeater in 1893, and in 1921, the company made history again with the first-ever jumping hour timepiece, which utilized a caliber HPVM10 movement. The company’s survival was threatened by the Wall Street Crash and the Great Depression that followed. Despite the creation of a skeleton watch in 1934 that allowed the parts to be seen through the dial, the company’s sales were low.

The luxury watch market improved after WWII ended, and Audemars Piguet proceeded to reinvent their Reference 5516 watch in 1954. This was the first timepiece with a leap year indicator and a perpetual calendar. The company then developed the world’s slenderest automatic movement in 1967.

The emergence of Audemars Piguet’s groundbreaking Royal Oak collection was largely responsible for the company’s ongoing growth in the second half of the 20th century and the early 21st century. It is distinguished by its rounded octagonal case shape, and the first luxury sports watch with a steel case when it was introduced in 1972.

At first, there was a lot of uncertainty about whether or not people would be ready to pay the price for a steel wristwatch. As a result, the Royal Oak collection was slowly released at first, with only 1,000 models available. These existing Audemars Piguet models, which can be identified by the placement of the Audemars Piguet initials above the 6 o’clock position, are immensely important and pursued after by luxury watch connoisseurs today.

Despite the manufacturer’s reservations, the Royal Oak was a huge success, thanks in large part to the high quality of the workmanship. New complications, such as a lunar phase indicator and a perpetual calendar, were introduced to the Royal Oak in the mid-1980s, and the Royal Oak Offshore, an endurance sport version, was made public in 1992.

The Royal Oak Offshore, with its overly large 42 mm case, became one of the brand’s most popular models. Despite the collection’s advancement, with highly complicated complications, the ref 15202 remains one of the most prominent designs, and it is the most accurate representation of the original Royal Oak. Royal Oak models are thought to account for over 40% of all Audemars Piguet sales now.

Given the completion of the Royal Oak Collection, Audemars Piguet debuted the AP Millenary, another of its most distinguishable catalogs. The watch has a round, almost pebble-like case shape and is driven by a self-winding caliber movement.

Many of the models have dial elements that are out of the ordinary. Some, for example, have dials with varying number sizes, while others have off-center dials. These contribute to the Millenary set’s unique advanced appeal while also bringing a sense and touch of personality.

The Millenary was unveiled in a limited-run version in 2009. The Millenary Pianoforte, as it was identified, had a creative musical theme, with piano keys encircling the dial. This specific design had a 45 mm case made of 18k white gold, and only about 500 of the timepieces were ever made available to the general public.

Audemars Piguet began slowly introducing its Tradition of Excellent Collection in 1999, which comprises eight highly complex, special edition models, each of which is limited to only 20 pieces. From advanced complications to platinum cases like a linear read perpetual calendar, each model has been generated to honor tradition while also pushing the boundaries of craftsmanship.

The brand Audemars Piguet is most well-known among watch collectors and horological enthusiasts. It is the third most well-known and widely used watch brand in the industry. Along with Patek Philippe and Vacheron Constantin, the brand is part of the “Holy Trinity” or “Big Three” in the world of watchmaking. The excellence of its watches has been adored by many film, sports, and music giants including John Mayer, Stephen Curry, Drake, Justin Bieber, Will Smith, and Anthony Davis.