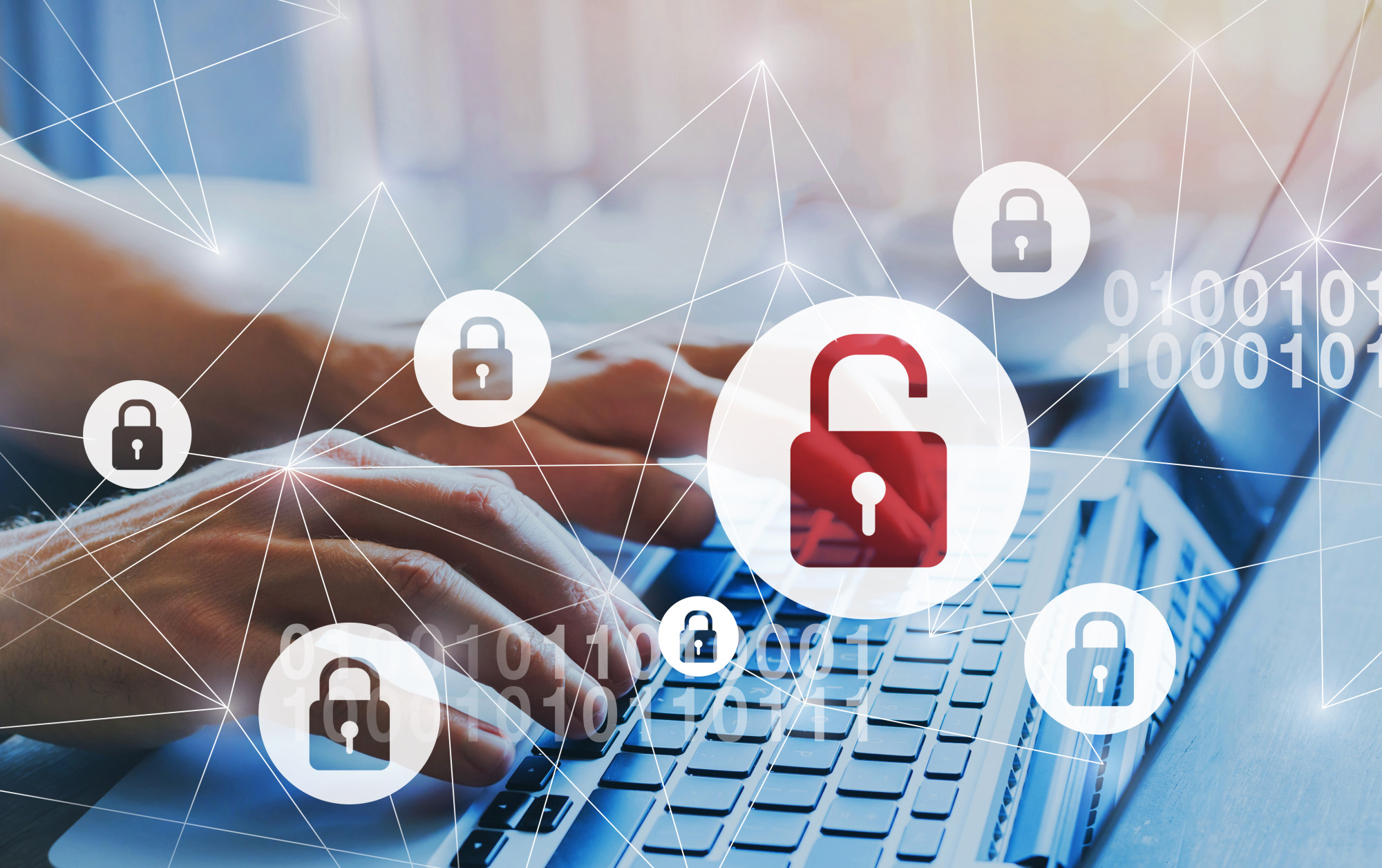 In June 2021, news about a file containing 8.4 billion passwords posted on a hacker forum made headlines. According to experts, it’s a reference to a breach dubbed RockYou that occurred in 2009. That 2009 breach, in turn, revealed 3.2 billion email accounts with their passwords.

Unfortunately, those are only two of the many breaches that occur each year. In 2020 alone, over 290 million folks in the US had their identities compromised.

For those reasons, it’s time you learn how to create passwords that would make even the best hackers sweat. We rounded up some of the top techniques to step up your password game, so be sure to read on.

Hackers can crack eight-character passwords in less than 2.5 hours on Windows devices. What’s even worse is that this applies to passwords of even the most complex nature.

So, imagine how much easier it can be for hackers to decode your six-character passwords.

That’s why it’s now imperative to use longer passwords, such as 12-character ones. The National Institute of Standards and Technology even recommends 64 characters.

While it’s not mandatory to create 64-character passwords, the bare minimum to go with is 12. That’s because the longer a password is, the more time a hacker needs to decode it.

You can also ditch passwords and opt for passphrases. Passphrases are better for online and computer security since they’re really long. They consist of actual dictionary words, too, so they’re also easier to remember.

A passphrase can look something like this: ample zebra scientist anime drapes mangoes. It’s long and doesn’t appear to make sense, so hackers are likely to have a harder time cracking it.

Let’s say you create an eight-character password using only letters. If you use the English alphabet, you have 26 choices per character space. Multiply that by eight spaces, so your password would end up being one of 208,827,064,576 possibilities.

Now, keep in mind that the 2.5-hour timeline mentioned above includes complex passwords. So, if you use only letters in eight-character passwords, it could take hackers even less time to crack it.

That’s why mixing alphanumeric and special characters is key to creating better passwords. The more types of characters you use, the more password possibilities you create. That also means hackers need to comb through more combinations to expose your code.

Almost everything in the modern digital world now relies on case-sensitive log-in credentials.

For example, most devices, websites, and apps now require case-sensitive usernames and passwords. So, if your password is “M3t30r F00tb@ll,” entering “m3t30r f00tb@ll” will result in a login failure.

So, using a mix of lower- and upper-case characters can help strengthen your passwords, too. Like alphanumeric and special characters, case sensitivity increases password combinations.

Did you notice the spaces in the sample passwords above? No, that’s not a typo, because most passwords now allow spaces. You can even use emojis (or their characters) to strengthen your login credentials.

Unfortunately, those details are easy to guess or research. For example, hackers can look you up online or check your social media accounts. From there, they can harvest so much data about you that they can use to guess your passwords.

That’s why strong passwords should never contain personal information. Instead, they should be random or even look like gibberish to outsiders.

Randomness is a quality of being unpredictable or a state of having no pattern. As such, passwords have to be random, as patterns are easy to guess.

Unfortunately, humans find it hard to generate complete randomness. For example, experts suggest it’s difficult for people to create random sequences. This applies to passwords, too, which is why human-generated passwords aren’t completely random.

Simplify and Secure With a Password Generator and Manager

Password managers are software applications that recommend, generate, and store strong passwords. In short, they take over the hard part of trying to come up with secure, random passwords on your behalf. They then encrypt your passwords and store them in a safe and secure database.

One good example is iCloud Keychain, which is native to Apple Mac computers. With it, users can opt to use the strong, random password the software created. Mac owners can then have the program save the password for later use.

There are programs made for Windows and other platforms, too, such as Dashlane. They work similarly to Apple’s Keychain, helping users generate and store secure passwords.

What’s more, the folks at https://setapp.com/ say that such tools are also available for compressed files. These apps can help make your ZIP files more secure by encrypting them with random passwords. They can also store and “remember” passwords, seeing as they’re password managers, too.

MFA is a method requiring users to go through two or more verification processes.

For example, the first authentication method can take the form of a username and a password. The second one may require you to enter a one-time pin sent to or generated by your other devices. The third one may involve biometrics, such as voice, fingerprint, or facial recognition.

If even just one of those verification methods fails, the log-in won’t push through. So, even if a hacker cracks your password, they won’t be able to access your account right away. That’s because they’d still need to pass the succeeding MFA verification factors.

Follow These Tips on How to Create Passwords the Smart Way

Always remember that weak passwords give way to financial identity theft. These crimes, in turn, are so common that close to half of Americans experienced them in 2020.

All that should be enough reason to up your digital security ante. So, as early as now, use our tips on how to create passwords so strong even hackers would have a hard time guessing them.

Want to stay in the loop of the latest on tech, home, and lifestyle? Check out our other recent news and blog posts then!