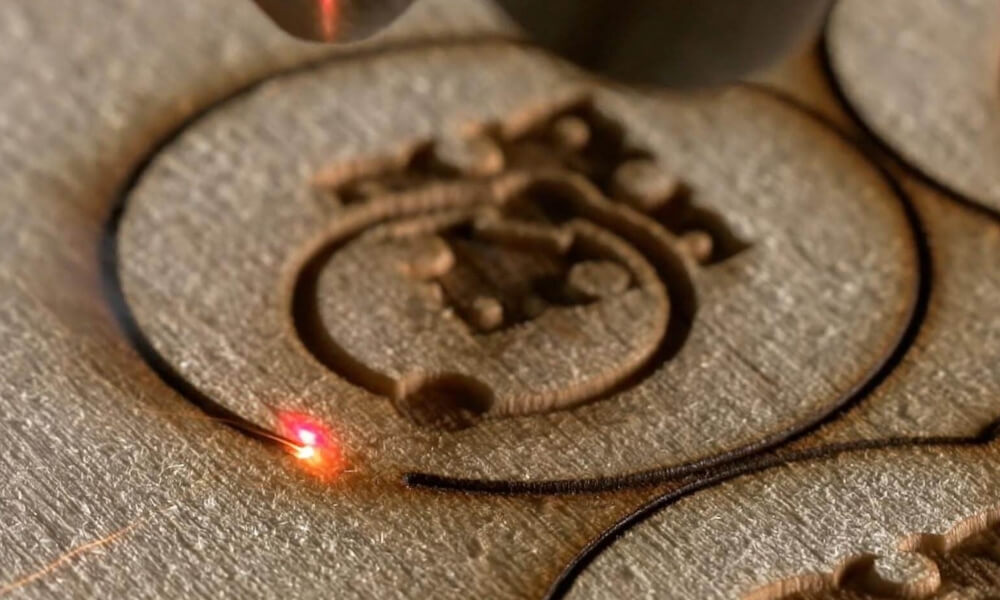 The laser beam is so powerful that it needs to be controlled while it’s used in industrial use, otherwise it may cut the surface which was to be engraved actually. These laser engraving machines were introduced in earlier 90’s and all the working of this machine controlled by the computer hardware and the software installed in that. All these types of automation systems are actually having a well designed hardware and software to control all the operations of the machine. Now the machines are really developed that the picture or design which needs to be engraved can be stored to the computer which controls the operations and the software will simply engrave or mark those designs to the surface.

These laser machines were actually designed to engrave so many different types’ materials like plastic, glass, wood etc. Due to the success of laser engraving machine the companies began to implement laser on so many areas like laser marking system, automation systems, hot stamping etc. Only disadvantage of laser engraving machine over other types is the initial cost is bit higher but it is so many advantages over the traditional form of engraving.

There are lots of advantages for laser engraving systems compared to traditional methods of engraving.

1. In this method no toxic chemicals are used and it will not be having any chemical residue after engraving. This is the major advantage of laser engraving over other types of older methods where a lot of toxic chemicals and was having lot of residue after the use.
2. It doesn’t produce any dust while the machine works, the machine works clean if its properly used, only thing is it should be used perfectly and correctly
3. It doesn’t produce any sound; the machine just works with a minimal sound considered to older methods.
4. Since the laser engraving machine doesn’t have any direct contact with the surface so really easy to do engraving on uneven surfaces. The tips of the machine was to replaced earlier according to the surface which is to be engraved, now all these jobs are controlled by the software just by pressing a button.
5. The machine is having only very less service cost and it doesn’t need any tip replacement.
6. The operational cost is really less and the implementation of the new technology will definitely increase the productivity and reduce the operational cost of small industries.